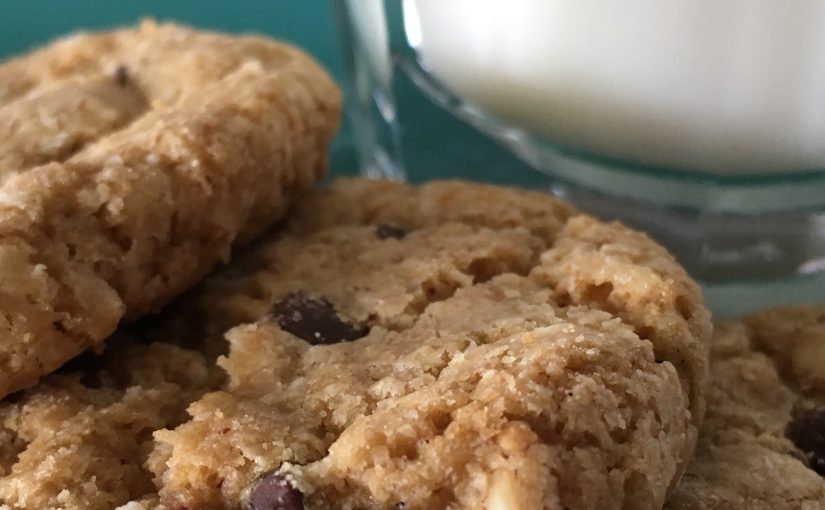 Barley is quickly becoming one of my favorite grains. I love the soft texture and nutty flavor when boiled and used in place of rice. A truly ancient grain, barley’s versatility makes it a superb choice when experimenting with whole grains.

Many of us may know of barley only as the five loaves with the two fish used to feed the 5000. Or perhaps as the little, white, round, pasta looking substance in many commercially prepared soups. Since most of us weren’t around when Jesus fed the multitudes we shouldn’t let our only experience with barely be as an addition to soup and stews. Barley is a most delicious and very nutritious grain.

Barley is an excellent choice in a variety of cooking and baking applications. Barley can be cooked whole and used in place of rice or as delicious breakfast porridge or pudding. Barley can also be ground into flour. Barley is often overshadowed by wheat for bread in part due to its lower gluten forming potential. Though not as suitable as wheat for yeast breads, barley flour can be used to make biscuits, quick breads and cookies. Barley mixed with soft wheat flour makes an exceptional whole grain for pastry.

Barley flour lends a wonderful nutty flavor and soft texture to cakes and cookies. So next time you make your favorite cake or cookies, why not try replacing at least some of you flour with freshly milled barley flour or better yet check out Sue’s Chocolate Chip Barley Cookie recipe in her Essential Home Ground Flour Book. (available at Bread Beckers or online at www.breadbeckers.com.

Barley, as well as all whole grains are so much more than just delicious. They are nutritious as well. And for me, that is like icing on a cake.

Barley is the 4th most consumed grain in the world and has more fiber than any other grain, out-performing even wheat. Most common varieties of barley contains 17% fiber, compared to wheat at 12%, oats at 10%, corn about 7% and brown rice at only 3.5%. While the ﬁber in most grains is concentrated largely in the outer bran layer, barley’s ﬁber is found throughout the whole grain, which may account for its extraordinarily high levels. Since most Americans, young and old alike, fall far short of the recommended 25-30 grams/day, adding barley to your diet could help you reach your goal more easily. Packing a fiber punch of 12 grams in a 1 cup cooked serving, barley has 4 times the fiber provided by the same amount of cooked brown rice! So next time you reach for brown rice why not cook up a pot of barley instead. The soft texture and nutty flavor is sure to become your new preferred side dish.

It is not just the amount of fiber that makes barley unique but the type of fiber. Barley, along with oats, is the richest grain source of a soluble fiber known as beta-glucans. Numerous scientific studies have shown that it may in fact be barley’s high levels of beta-glucans that give barley its most notable health benefits. Beta-glucans have been proven to lower both LDL cholesterol and triglycerides while raising HDL cholesterol, help control blood sugar and improve immune system function. Recent studies showed that barley fiber had a much more positive effect than brown rice on increasing the amount of good microflora found in the gut. Beta-glucans also seem to slow digestion which gives a sustained feeling of fullness and satisfaction which can contribute to better weight management. New research even indicates that beta-glucans may be radio-protective, meaning that they may help our bodies stand up better to radiation therapy and nuclear emergencies.

These are just a few nutritious reasons to include barley in your next meal. But don’t take my word for it. Why not try some of this deliciousness for yourself and cook up a pot of barley today. Try it plain or citrus infused or substitute it for rice in any favorite dish, like the Black Beans and Barley.

A Serving of 100% Whole Grain Foods

If you enjoy foods made entirely with whole grain, you can follow the suggestions in the 2010 Dietary Guidelines for Americans, where a serving of whole grain is deﬁned as any of the following:

(The US Dietary Guidelines don’t actually use the word “serving.” They call the amounts above “ounce-equivalents.”